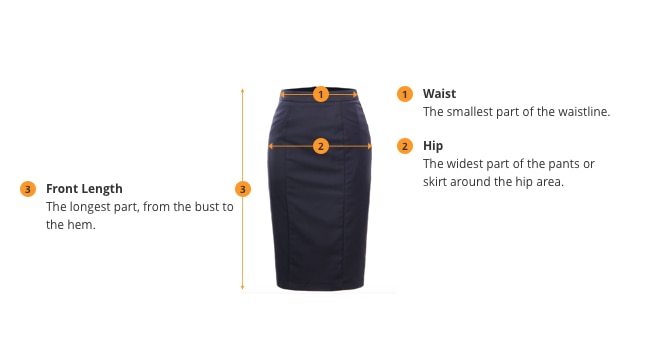 For some European countries there will be additional shipping fee.

Signup for our newsletter
© 2021 Maimoco. Powered by Shopify
★ Judge.me Reviews

Let customers speak for us

Well like I said where is my body chain?

Classy and comfy. I want more 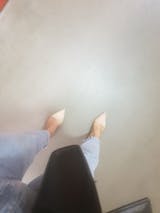 Unfortunately, one is broken it does not close properly and I will have to get it repaired. They are nice.

Got this for a street show+birthday celebration for my band Spite FuXXX, I was pretty excited already by how flashy it was, but oh man it was something else in the sun! Three only reason I have it 4 stars instead of 5 was that I was under the impression the iridescent paneling was more flexible vinyl (it is not, it's mylar which does feel scratchy and bend with use), but it was definitely the right dress for making a big impact of a return show post-covid (and while the mylar does bend, it held up a bit better than I would've expected in a performance that involved a lot of moving/climbing/rolling around. Be aware it will take a bit of a hit underneath where you sit on it though, which is fine if you're only using it for a few occasions).
(Photo Creed Matthew James, vid cred Jes Lamprecht) 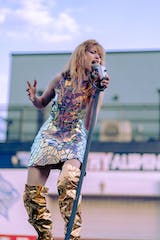 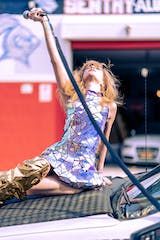 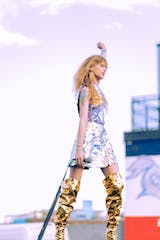